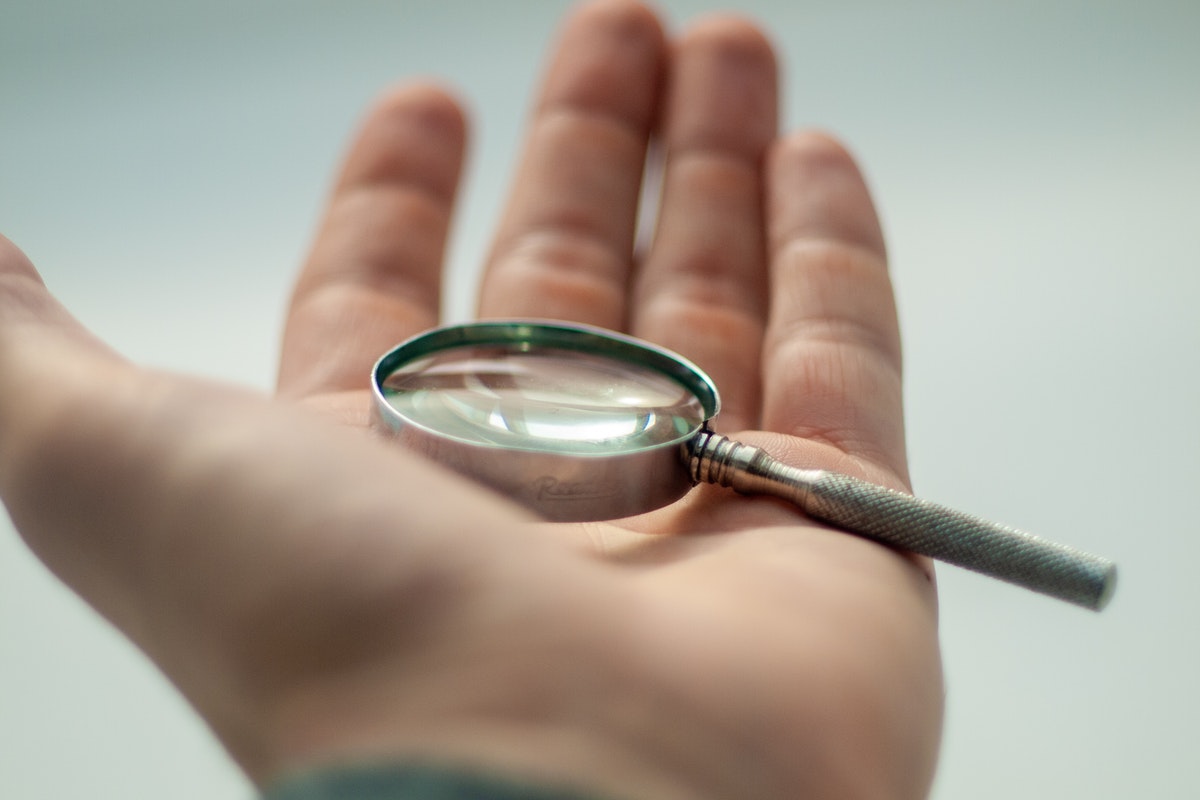 Making or Breaking a Lawsuit

Discovery can be a complex and intimidating process for those who don’t understand how or why it’s used. If done properly, however, discovery is an advantageous litigation tool that is used to obtain information about witnesses, facts and documents that are known to the opposing party and might be helpful to the case. Having the ability to obtain information known to the opposing party allows lawyers to identify potentially weak areas or flawed arguments in the case and formulate strategies to address them. The discovery process can also reveal fatal weaknesses, which may indicate that settlement negotiations outside of the courtroom should be seriously considered. Without discovery, there would be no mechanism by which to make these important issues apparent before trial.

Those who are new to the litigation process should be aware that the cost of discovery can be one of the most expensive tools used during pre-trial litigation. Some cases involve extensive document management and review that requires several hours of paid time billed at a lawyer or paralegal’s hourly rate.

Depositions can be especially costly. Generally, depositions may only be taken once for each witness, so preparation and meticulousness are important. It can take several hours for a lawyer to adequately prepare his exhibits, arguments and questions for the deposition, and the deposition itself can last seven hours or more. Although preparation and the time actually spent taking a deposition varies greatly depending on the case and witness, it is not unusual for a deposition to require approximately 16 hours of paid time at a lawyer’s hourly rate.

While discovery is probably the most expensive part of a case, it is a necessary expense. Without discovery, the risk of an unexpected piece of evidence undermining the case is greatly increased, as is the possibility of taking a case to trial that should have been settled out of court. Discovery guides the lawyer and the client in making key decisions about the case, such as which defenses to raise and which arguments to emphasize. Discovery is one of the most important actions of a litigation process because the information produced can make or break the lawsuit. 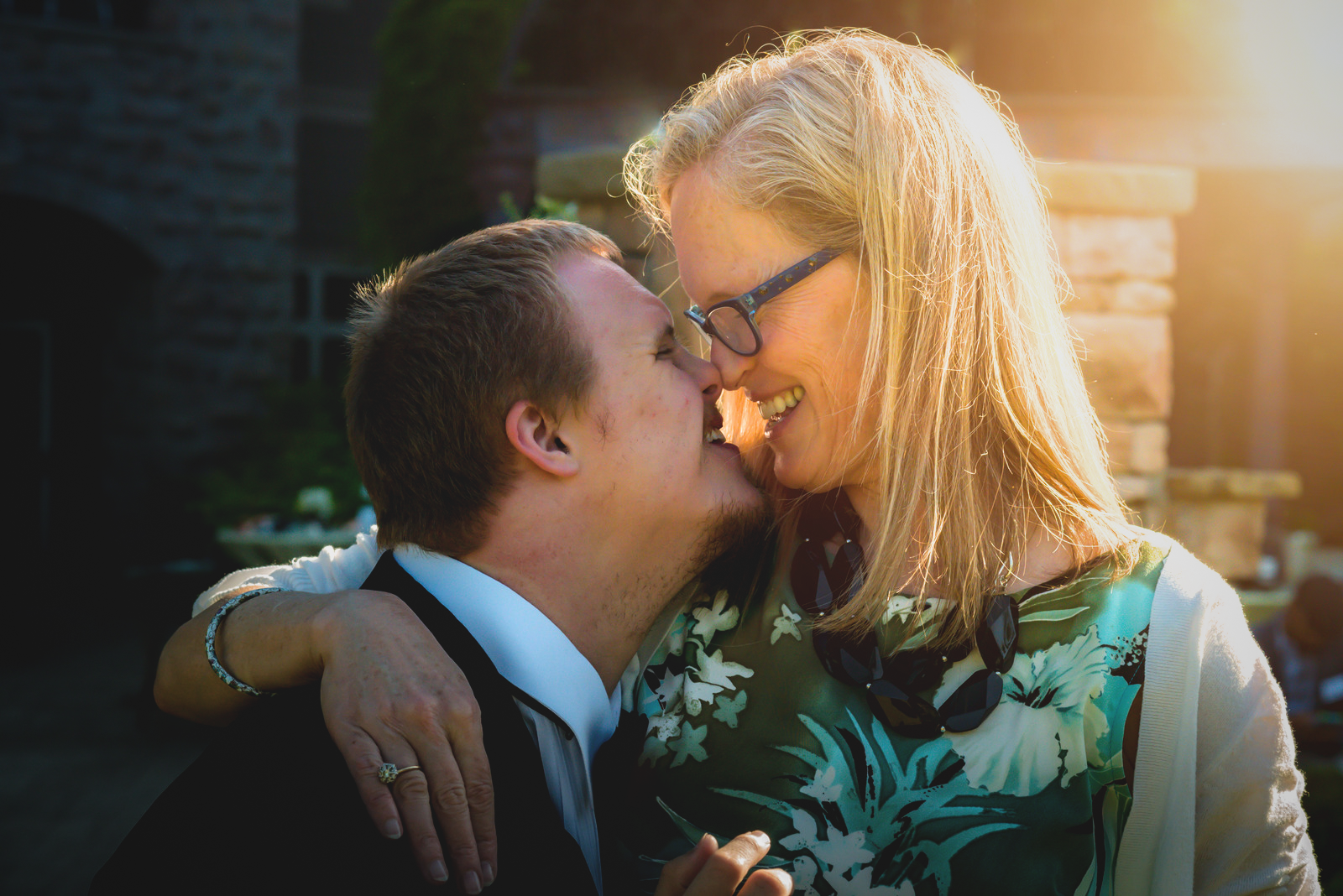 Special Needs Trusts: What Are They? And Should You Have One?

What Does Probate Cost and Who Pays? 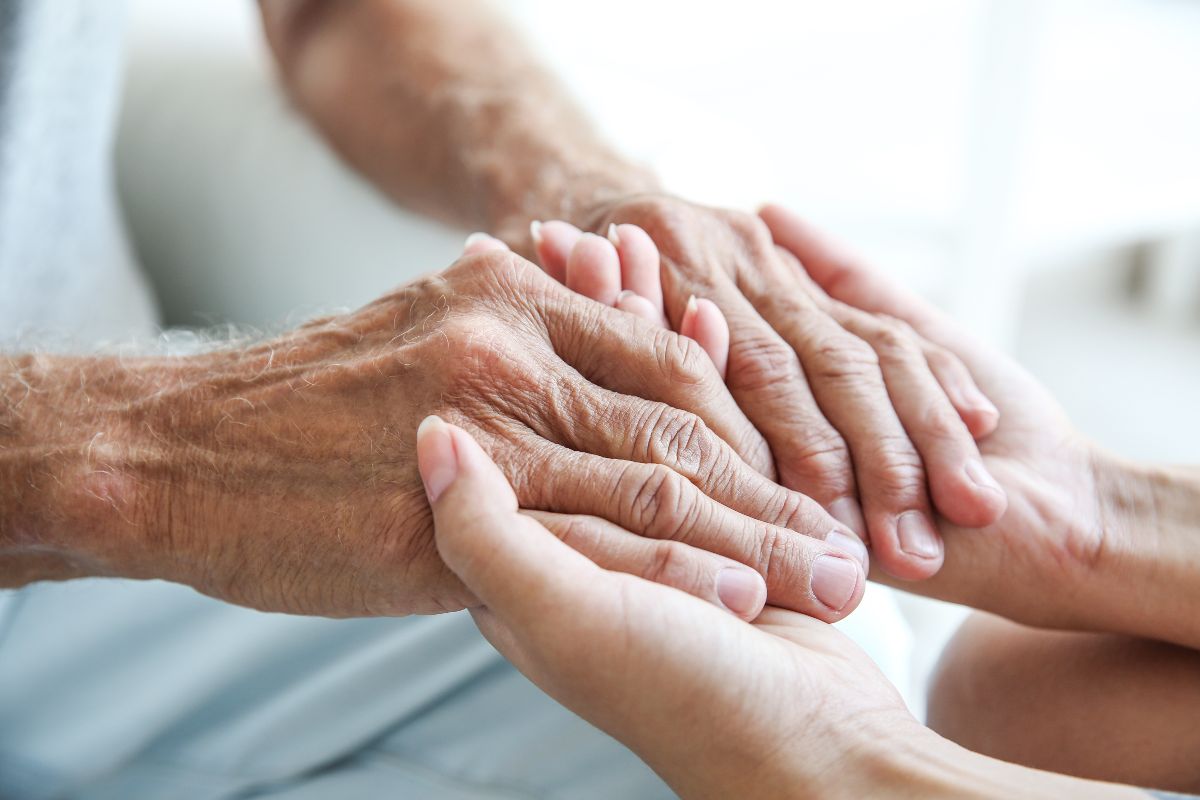 5 Signs of Financial Elder Abuse You Should Watch For